A downloadable game for Windows, macOS, and Linux

Connect the Wounds is a unique visual novel about connecting pieces to discover about the mystery surrounding one duel.

There are two different narratives going on and they all connected to one particular incident.

It is also a game made as an entry for EXTRA CREDITS GAME JAM 4 and the 6th Alakajam!.

The theme of ECGJ4 is "CONNECT", inspired from a statement made by Death Stranding creator Hideo Kojima. The duration for the jam is 100 hours.

The challenges of the game jam are:

The theme of 6th Alakajam! is "DUEL". The duration is 48 hours for competitors and 72 for non-competitors (I have decided to submit this as an Unranked entry).

The coding and the design are all done by myself. Except the music.

The menu theme (Slow Jazz) was done by Alex McCulloch - which is Public Domain, and the gameplay music (In the City) was done by Joshua McLean under the Creative Commons Attribution-ShareAlike 4.0 International license. And I actually licensed a copyrighted music - which will be available after the game jam.

The tools that I used during making this game:

The style reminded me of black-and-white movies, that's a good style to go with. But I'm not really good at getting meaning out of something like this, so the story went mostly over my head.

I love the art and the concept although I can't say I understood it all. Nice game!

This was a fascinating visual novel. Loved the emphasis on cool narrative stuff told exclusively through visuals! I can'tr say I 100% understood the narrative, but I still think it was a novel execution of a cool concept.

I like the monochromatic color scheme and the use of the Kuleshov effect. I did feel like the montage was more effective and easier to follow in James' story. I did think the sound effects were too loud and had to turn my volume down in order to play. The song that plays during the story selection has a really irritating clip when it loops. Thankfully the music that plays during the stories doesn't have that issue.

I got a weird glitch: after opening the game and pressing play it got stuck on the next scene and I couldn't seem to get it to change. 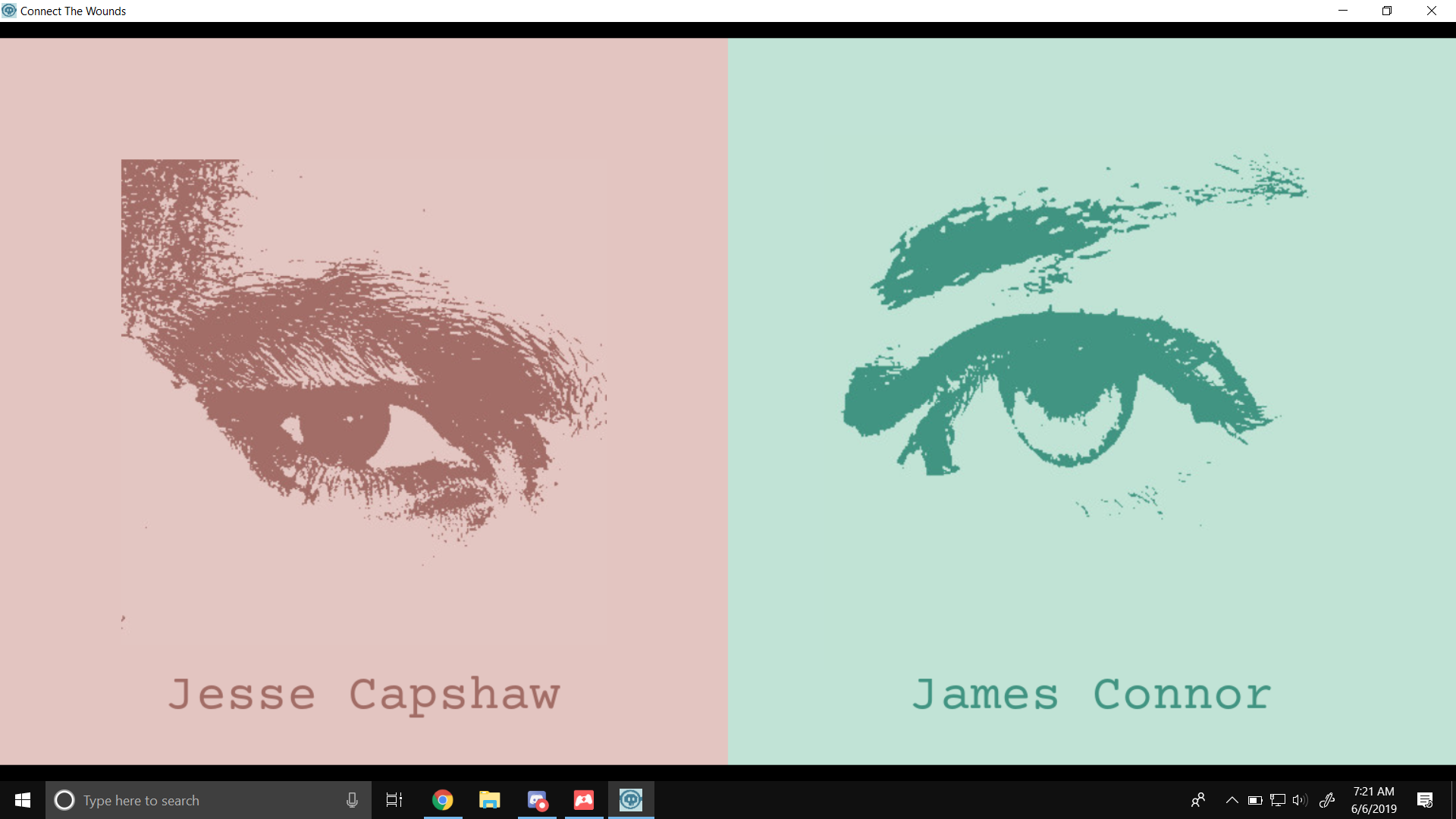 it gets stuck right there

This is where you choose your character by clicking one of the names on the screen.

oh on the names ok thanks!

I understand that the game was based around the Kuleshov Effect, and that the story has to be pieced together from what is shown and the interpretations of the player, but I didn't understand it. I felt the opposition but not the context, and most of the image shown didn't make sens to me. The last part was more explicit and its use of the colors was really creative. The sound effect was really annoying to me, and was really detrimental to the experience. Overall however, I think the main concept is really interesting, coupled with the mysterious artstyle, and manages to convey a lot with very little. I think the appreciation of the game will be really subjective due to the very high reliance on the Kuleshov Effect.

Be wary: After playing a single player game, a two player game will have errors show-up and be unplayable.

Not what I was expecting (I've never seen a visual novel before that doesn't use any words), but it was a nice change. Instead of being long and verbose like a lot of visual novels, this one was quick and intriguing. Nice use of the Kuleshov Effect. Even though it repeated images, it seemed like the context changed to still continue the story.

Like I said, there used to be some dialogues and narrations, but I got a writer's block and wasted hours of game development. But I am glad you ended up liking it.

I thought this was a really creative way to tell a story. Really interesting and minimal and without really any words you can understand what was going on...really neat!! I think a visual novel told almost entirely by images could be something really interesting...and even though this is obviously incomplete i think that what you have is great to think about mechanically. nice work

Interesting, almost more interactive art then a game. Loved how the art style and music worked together. I did have issues starting the game as I had no idea I was supposed to select a name. Not sure overall how to give much feedback on it but it was a interesting experience overall.

I've already said it several times this jam, but the art style is very cool here. Restrictions breed creativity! This style of story telling, while hard to follow, is fun to immerse yourself in regardless. Like visual poetry, in a sense.

I am really impressed by how many restrictions you put upon yourself while designing this. Really interesting to see a game that was created with such a tight framework in addition to the time limit. However I do have to say that I personally didnt really get a lot of the story. I think I understood James' side of the story, but I barely got anything for Jesse, and it left me pretty confused. Interesting to see nonetheless! (Also, good music choice, I feel like that kinda made the mood from the artstyle and (what I understood of) the story come together!)

Originally, there were some dialogues and narrations, but I got a writer's block along the way and wasted a few hours of development time. 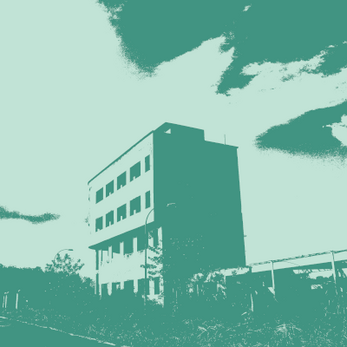 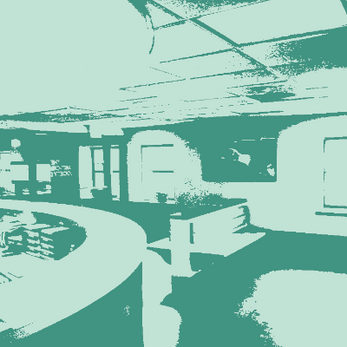 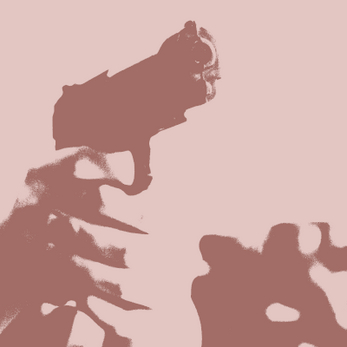 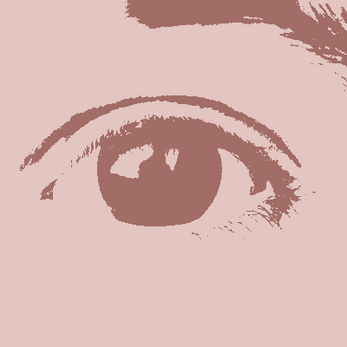